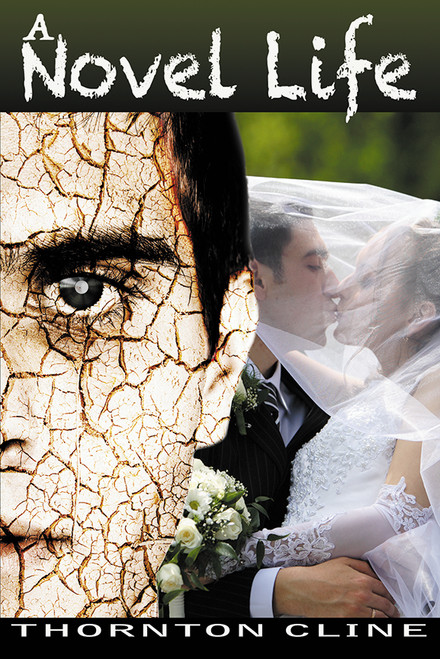 Is Carlton the master of his own destiny, or is Mr. Turnbull the real puppet master and author?

Top New York publisher, Sheldon House, offers seventeen-year-old Carlton Tucker a book publishing contract with a $100,000 advance payment and a sixty-city book tour for his manuscript. Carlton believes he has authored the book, A Novel Life. But did he? Mr. Arnold Turnbull, Chief Editor of Sheldon House, has secretly written a manuscript with the same story and title. Mr. Turnbull flies Carlton to New York to meet him.

While Carlton is on his book tour in Laramie, Wyoming, he encounters uncanny, deja vu events which lead him to believe he has lived the same life before. Carlton discovers things he wrote in his novel over a year ago are coming to pass now. Is this merely a coincidence or some supernatural force at work?

Carlton falls more deeply in love with Taylor while signing his books in Laramie. But then he discovers a devastating tragedy about to happen to Taylor unless Carlton can convince Mr. Arnold Turnbull to allow him to change the ending of his book. There's only one problem. Unknown to Carlton, Mr. Arnold Turnbull controls Carlton's fate, and every event that's unfolding in "A Novel Life." Can Turnbull be stopped before it's too late for Taylor? Can Taylor be saved from the disaster that awaits her?

Frizzle's Rainbow in the Clouds