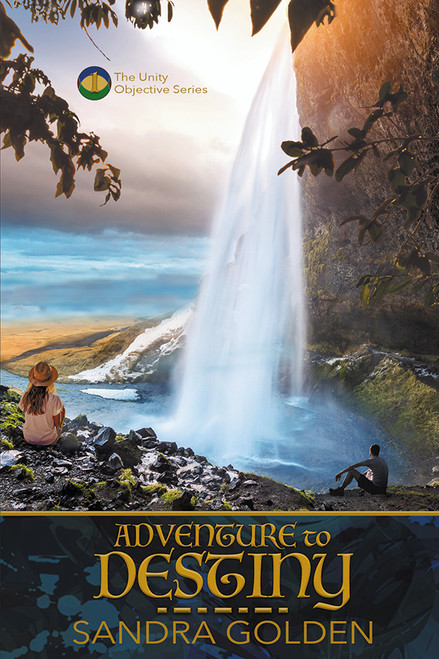 Cousins J.R. Black and Helaina Unity are overachieving teenagers with a secret. But nothing compared to the secrets their family are keeping. Soon after their fifteenth birthday, things become complicated, confusing, and dangerous. The elders decide it’s time to begin J.R. and Helaina’s education of the truth. A truth that will change their lives; a truth they must protect, and a truth that must remain a hidden secret or it could destroy everything they cherish.

J.R. and Helaina begin their epic adventures on Hope Island. Helaina’s visions take them on an exciting quest to discover four orbs they need to build a machine J.R. designed. This machine will lead them on adventures to a destiny they need the courage to accept. At the same time J.R. and Helaina are forced to fight off dangerous adversaries and the wrath of Earth itself, they learn to control their developing super powers and the special magical items gifted them. The people of Earth must trust that the circle of knowledge will always begin and end with these two super-powerful, magical teenage aliens. Because J.R. and Helaina are The Ones. The Ones who will lead them, the Ones who they must trust, and the Ones who will unite the two populations of the planet to save them all. This is the beginning of their epic and exciting adventures.