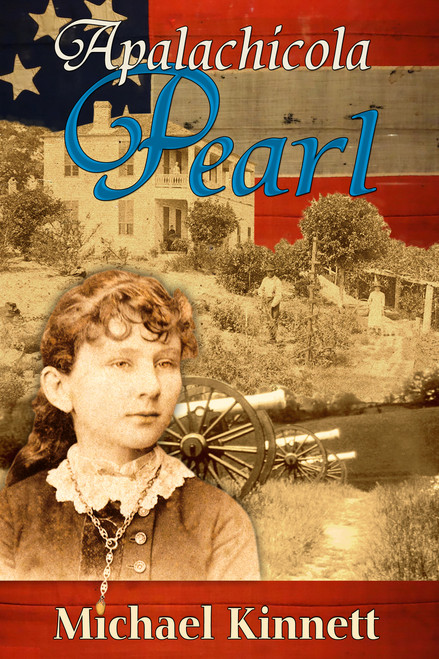 Apalachicola, Florida, the cotton shipping boomtown lay under siege. It was here in the backwater, during The Civil War, where women, children, and old struggled to survive. The real threat looming over them did not come from Union blockaders in the Gulf waters or from Confederates with river fortifications to the North. The dark shadow over the town came from a gathering of ruffians calling themselves the Rebel Guard. These so called patriots, without conscience, pillaged and murdered on the backs of a devastated people. It would be two men, Michael Kohler and Stillman Smith, brothers forged in the fires of war, who rose up to stop the Rebel Guard. What chance did they have against an overwhelming force? Someone was going to die.

Meet, LaRela Retsyo Agnusdei, a precocious seven year old known as Pearl. Learn of her remarkable life and courageous efforts to alter a world torn apart. Enjoy reading as Pearl moves the players around the board.

The event was called “The Marr, Smith Affair,” a documented event that shook the governments of both the Confederacy and the Union. It remains a mystery today. What happened? Perhaps the recently discovered journal of Michael Brandon Kohler offers an answer. 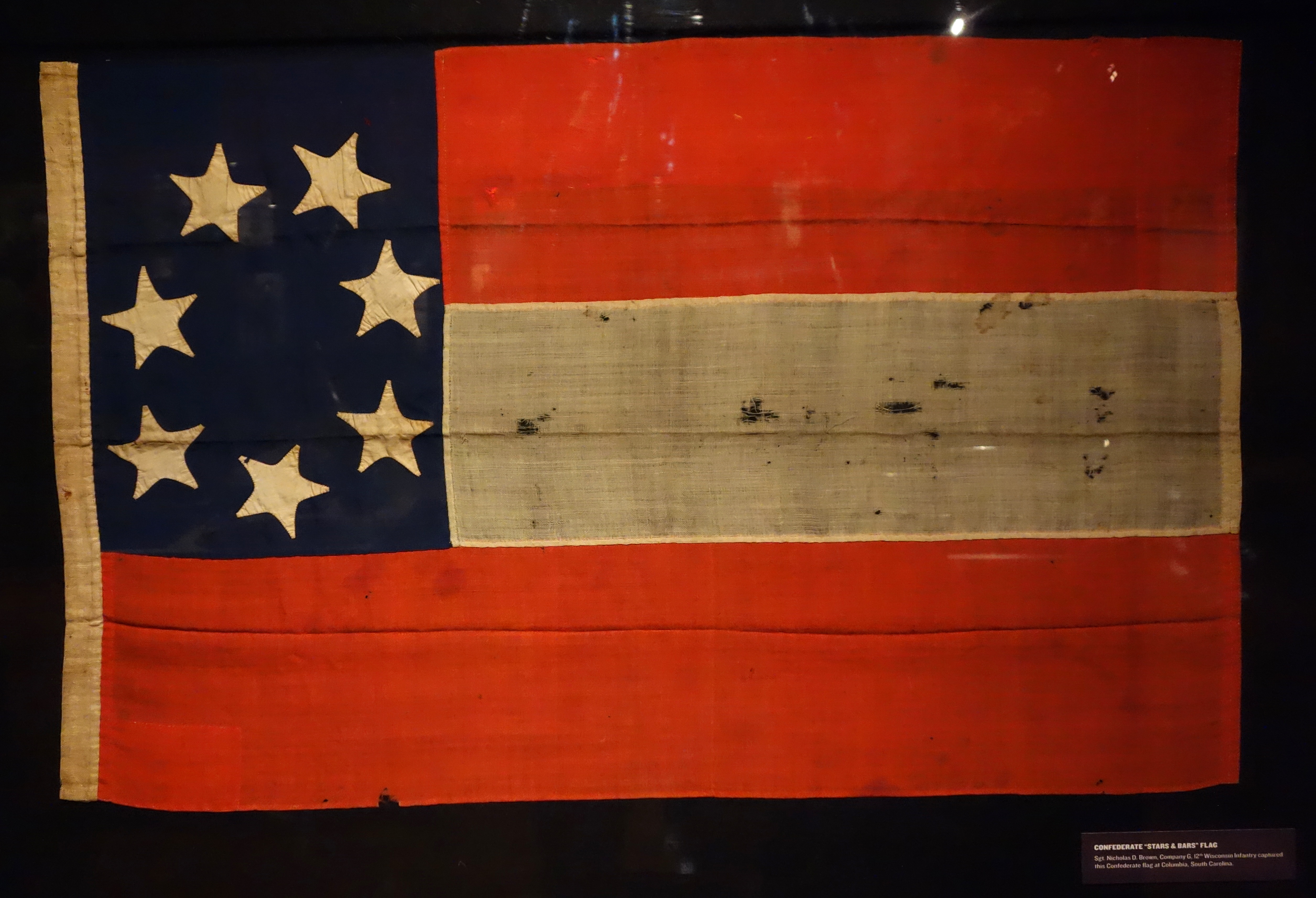 “The Stars and Bars” First National Flag of the Confederacy

Apalachicola Pearl is now available at these fine retailers: