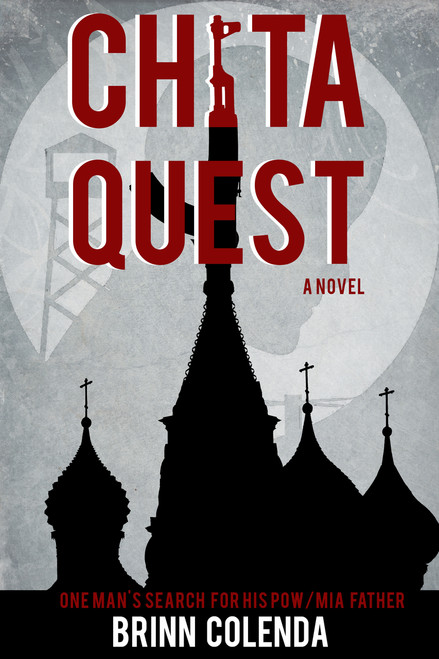 One Man's Search for his POW/MIA Father

Were American POWs left behind at the end of the Vietnam War—either by accident or design?

Colonel Tom Callahan is driven to find out—his own father is still listed as Missing In Action. What Callahan doesn’t understand is how politically explosive the issue is, domestically and internationally. As he begins his quest, friends and associates meet violent deaths. Aided by his Australian-born wife, Colleen, his journey takes him halfway across the world to Vietnam, China, Mongolia, and ultimately, Siberia. He is helped and hindered by unexpected friends and cunning, deadly enemies.

“Brinn Colenda once again proves himself to be a master storyteller”