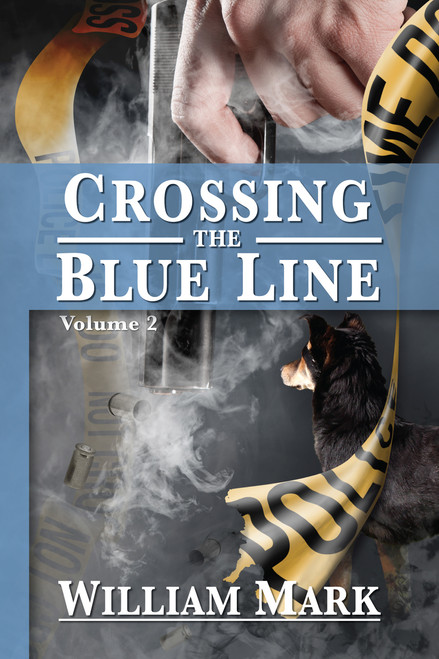 The sequel to From Behind the Blue Line is here.

Chaos reigns in the streets of Tallahassee, and the community doesn’t trust the police. The reason: police officers Beau Rivers and Dylan Akers are suspected in the recent murders of two child killers although it cannot be proved.

Leading the turmoil is a dangerous kingpin building a drug empire with violence and fear. The Chief of Police must act, but traditional police work isn’t getting results.

Additional evidence proving Rivers and Akers committed the revenge murders is discovered, and the chief delivers a tough ultimatum. The two must wage a hidden war against the kingpin or face murder charges. Working together again, Beau and Dylan are joined by two others, one a tenacious cop and the other with questionable morals, to form a secret squad known only by the chief. As they square up against the drug lord, it quickly becomes a race against time. Major Pritchard, the unscrupulous IA commander who investigated Beau and Dylan, continues his personal crusade against the pair. WillBeau and Dylan take down the syndicate before Pritchard finds the uncovered evidence held by the Chief?

Will they finally face the consequences for taking the law into their own hands? To make things right, they will have to

cross the blue line, and it could cost one of them his life. 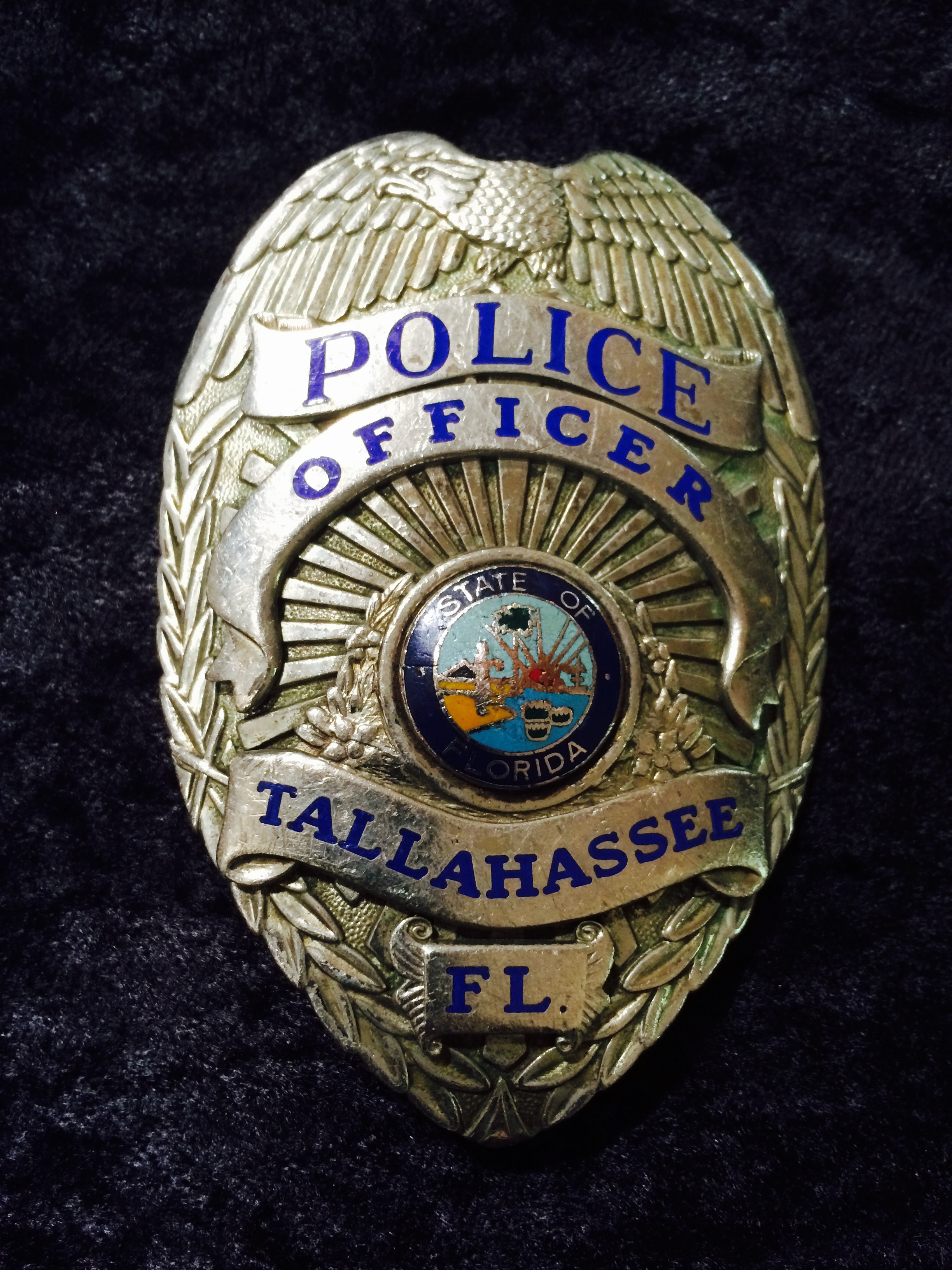