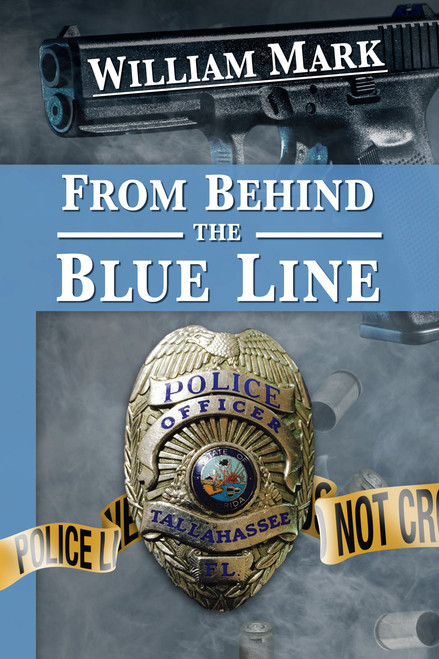 From Behind The Blue Line

When an innocent child, a daughter, is taken away from police Lieutenant Dylan Akers, he enlists the help of his longtime, but estranged friend, Beau Rivers. The men joined the police force as the best of friends, but the friendship ended abruptly in the following years amongst the aftermath of Beau's self-destruction. Can this tragedy bring them back together and reinforce the bond?

Dylan hopes Beau will help him obtain justice. Justice no matter the cost. Is his request too much to ask of a friend, a fellow cop, especially when it involves murder?  A previously unknown fact comes to light, and Beau is committed to righting this wrong, no matter the consequences.

Together the pair step from behind the Blue Line to avenge a child’s death, all while under the watchful eye of a determined Internal Affairs commander as well as their fellow officers.

Books by William Mark can be found at: