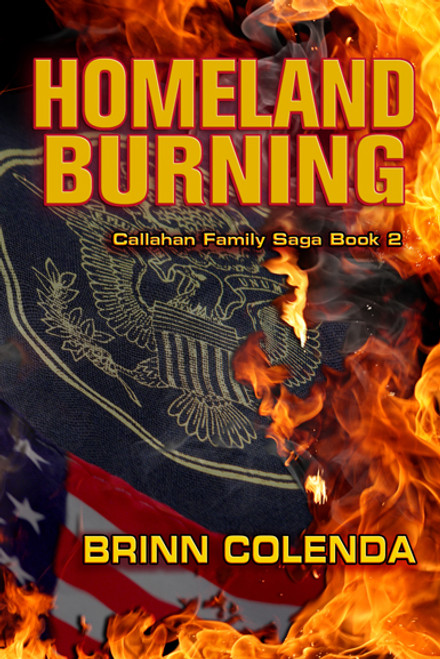 Kurt Wallerein, the world’s foremost terrorist-for-hire, feared, hated and hunted by every intelligence service in the West, unleashes a terrifying campaign of attacks on the American Homeland… and his greatest enemy, Air Force Colonel Tom Callahan.

Callahan must rally support to stop the attacks but his political enemies in Washington conspire to distract the President and ridicule evidence, forcing Callahan to go rogue. What will it take to stop Wallerein?