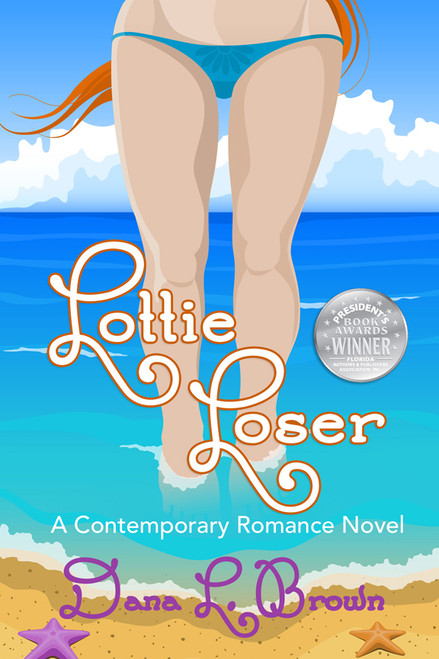 It’s been twelve years since Lottie Luce ran away to Indiana, three weeks before her classes were to begin at IU, to avoid a confrontation with her best friend, and secret love, Nick Greyson.  On the night she’d believed he was going to tell her he wanted her for more than a friend, Lottie caught Nick in a compromising position with her long-time nemesis, Ashley Marshall. The hurt and humiliation were more than she could bear.

Now a product of personal reinvention, Charlotte Luce is the youngest, and first female market president of Olde Florida Bank, and her life is nearly perfect.  That is until Nick comes home to Anna Maria Island, hoping to save his father from financial ruin, and Charlotte’s carefully created world stands still.

Lottie Loser vacillates between the present, and the memories of the young girl who thought she had found love, lost it, and is now forced to examine the decisions she made, as well as the chemistry she and Nick still share.

Pilgrims (Fly on the Wall Series)