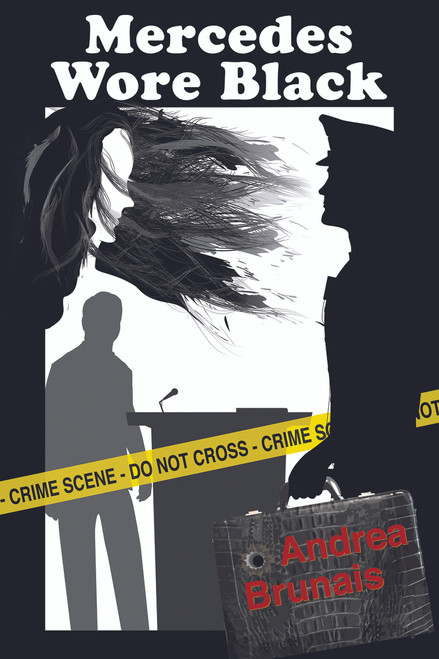 SKU:
UPC:
Bulk Pricing:
Buy in bulk and save

Florida Politics. The only thing predictable is the unpredictability.

When Janis is fired from her job at the newspaper, she focuses on the causes that matter to her. The environment and the economy. That embroils her in the 2014 election.

When her good friend Mercedes encounters danger and is brutally murdered, Janis begins to investigate.

“Fast-paced, exquisitely written, Mercedes Wore Black vividly depicts the underbelly of the newspaper industry and the all-too-real shenanigans of those who are ever willing to sacrifice Florida’s natural treasures”