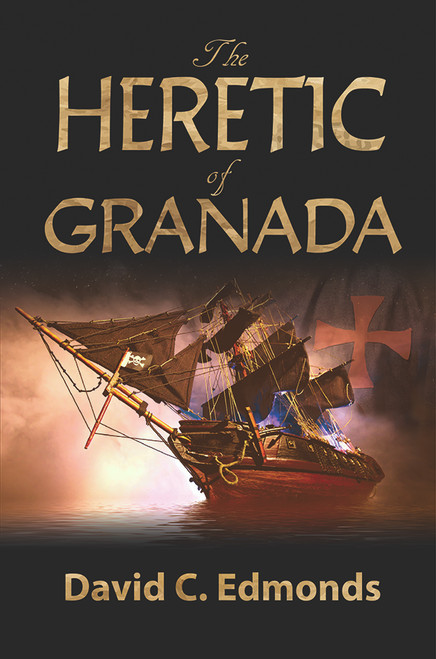 He escapes on the day he is to be burned for heresy and is chased across the Spanish Main by agents of the Inquisition, English pirates, and bounty hunters. He’s determined to return to Nicaragua and destroy the evil men who murdered his Indian wife and children, and nothing is going to stop him—not his pursuers, not hurricanes or sea battles or a Gypsy ghost. Not natives with flaming arrows either, or a villainous pirate named Vampire Jack.

Things get complicated when he saves an Irish beauty named Molly from the pirates. Molly has secrets, like the Englishman who loves her and a chest of stolen gold. The pirates want her back, but Father Antonio isn’t about to give her up. He’s in love…, and the chase continues.