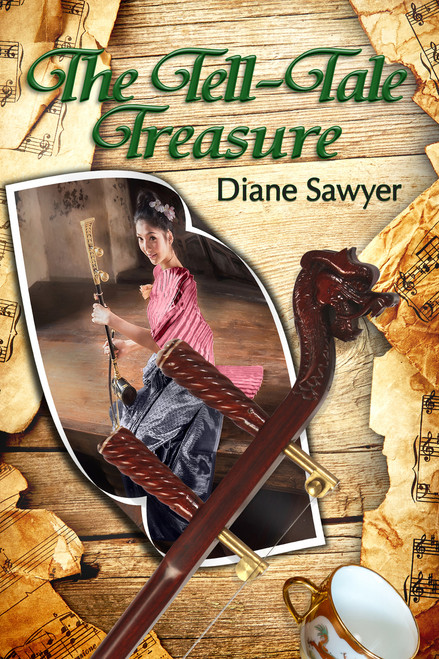 Rosie Renard, owner of a secondhand shop in St. Petersburg, Florida, opens a footlocker from an estate sale. She finds a shimmering concert gown and a photo of an erhu—an exotic violin-like instrument—embellished with a carved dragon. Ivy Chen, a world-renowned musician, disappeared from St. Petersburg, after giving three concerts in the area several years ago. Are the items hers? Photos of Miss Chen were all over the media with details about her final day of freedom. Leads surfaced, but an arrest was never made.

Rosie calls the police, describes the contents of the footlocker, and points out the startling fact that newspaper pages in the footlocker are recent. Wasting no time, detectives track down leads and re-examine everything from the original investigation. The cold case heats up. New clues suggest a possible kidnapper. Rosie knows the torment of losing a family member to a kidnapper, and she is highly motivated to help the detectives. They must be careful. If newspapers announce that new evidence has surfaced and give Rosie’s name, the violent suspect might kill Ivy and pursue Rosie.

In captivity, Ivy, beaten and weakened, relies on the power of her erhu to escape from her captor, who is obsessed by her music. Can she forsake her basic beliefs and kill him? Can Rosie survive a physical confrontation with him? The clock is ticking and every second counts. 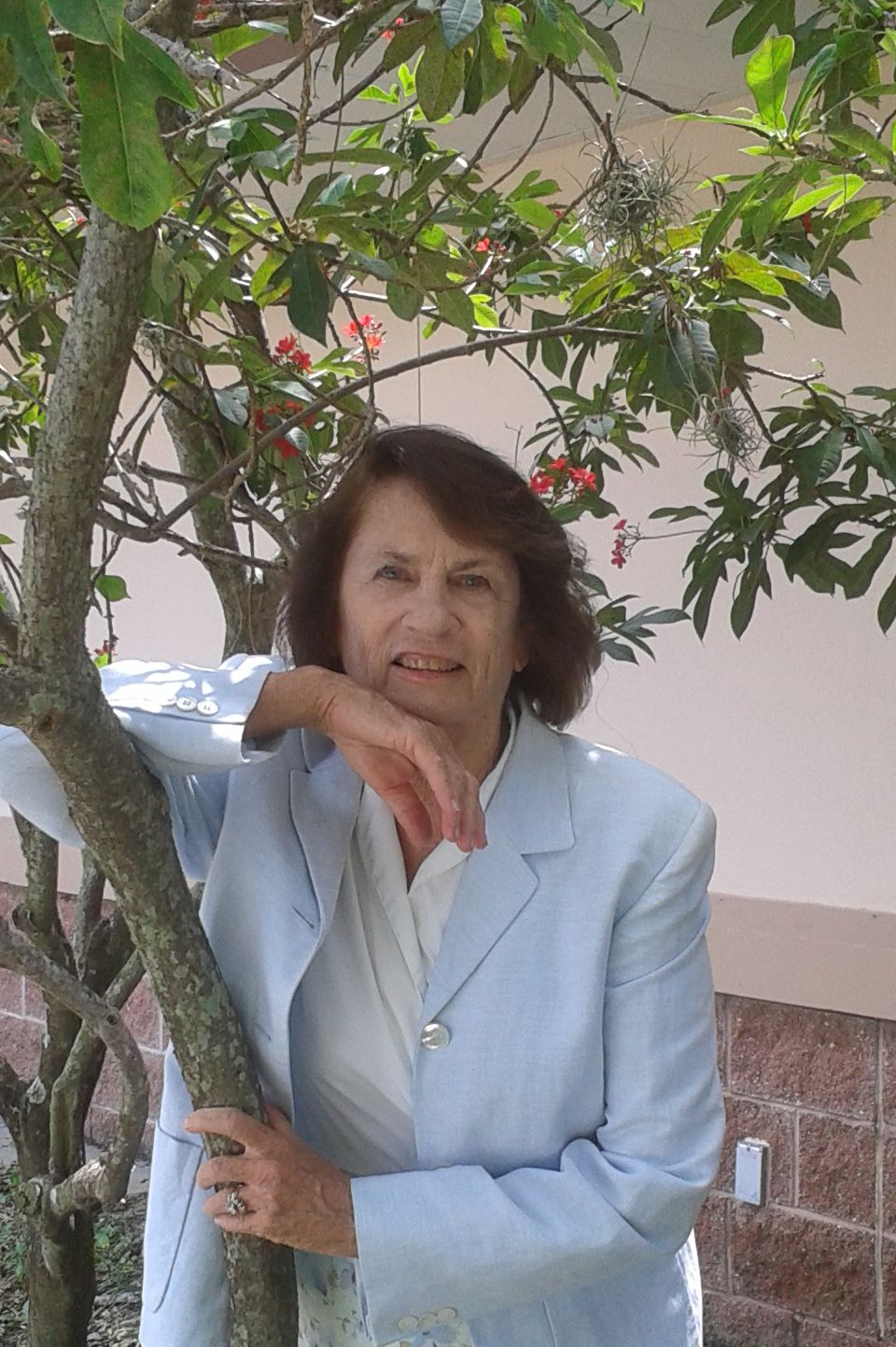