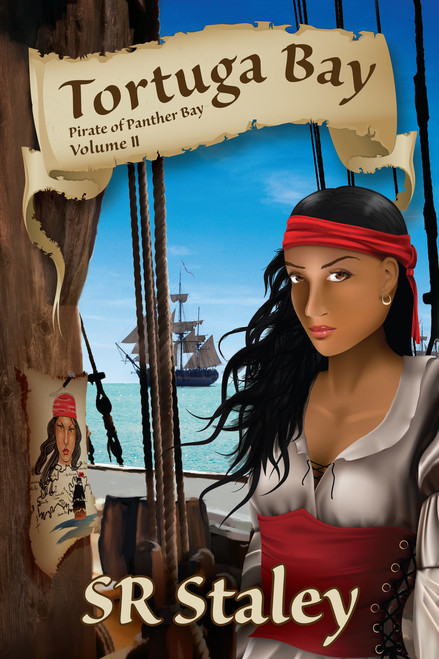 When the Spanish royal navy chases the Caribbean’s most notorious pirates into Port-au-Prince, Isabella and Jean-Michel are faced with 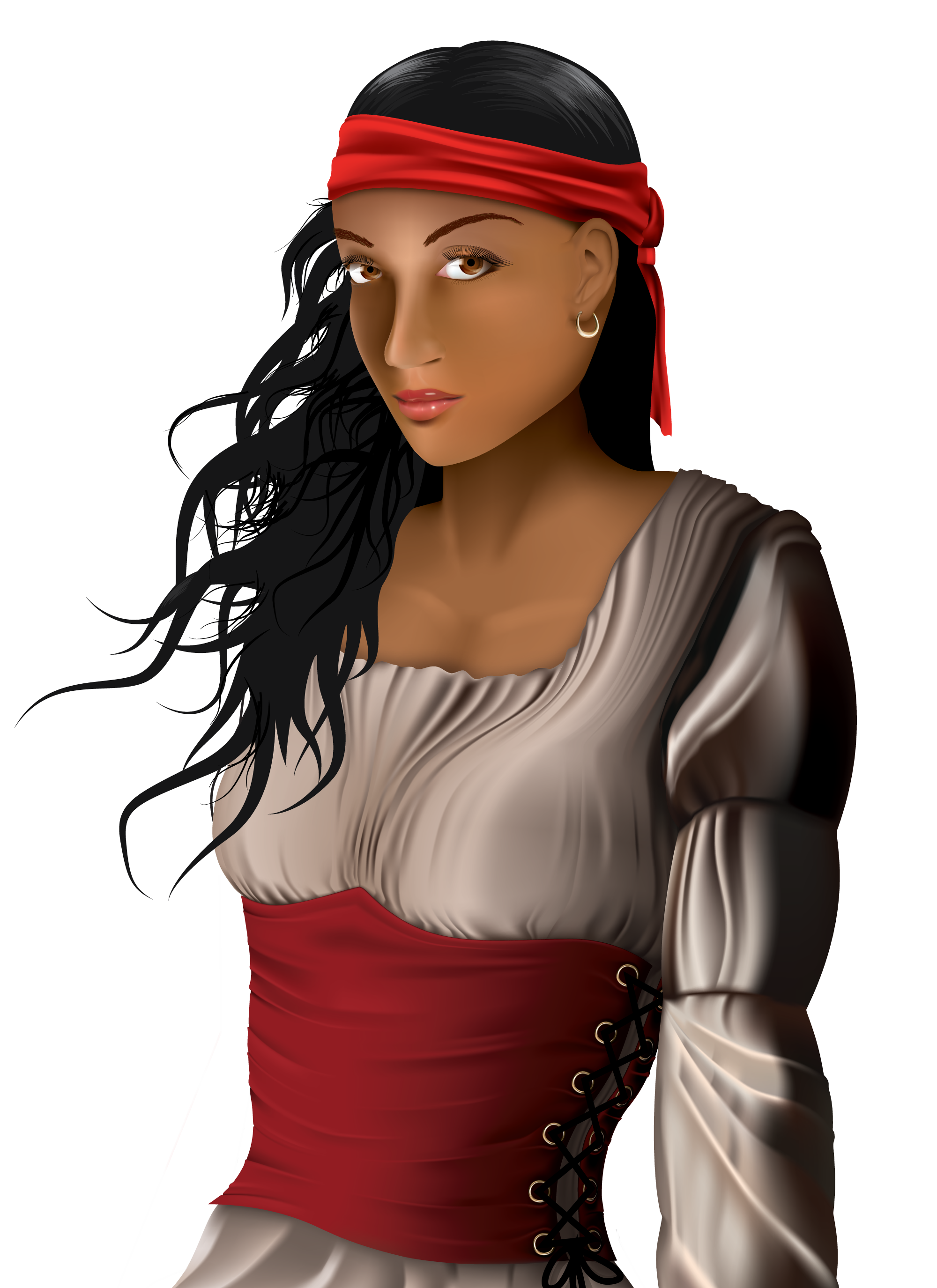 the grim choice of running the blockade or joining a budding revolution that could spark a slave uprising. Isabella’s run-in with a Voodoo priestess, high in the mountains of French-controlled Saint-Domingue, complicates her decision. She is forced to choose between her loyalty to Jean-MIchel and the crew, her forbidden love for a dashing army captain, and the freedom of thousands of slaves. Isabella soon realizes her path hinges on the prophecy that has dogged her since childhood and her dramatic escape from the sugar plantation. What does the prophecy really mean?

Tortuga Bay continues the swashbuckling saga of Isabella and Jean-Michel. It began in The Pirate of Panther Bay as they crisscrossed the 18th century Caribbean Sea, wreaking havoc upon the Atlantic slave trade and the colonial economies of Spain and France.

The action starts on page one and never lets up. Through exhilarating battles at sea and the start of a slave revolution on land, Isabella fights for the success of her ship, safety of her crew, and survival of her lover, who happens to be a captain in the Spanish Army—a sworn enemy. At the same time, she is searching for the meaning of the Prophecy given to her long ago by her now dead mother. Staley's familiarity with ships of war and the history of the region helps readers feel they are part of the action. “

Books by SR Staley are available at:

Mayflower (Fly on the Wall Series)

Pilgrims (Fly on the Wall Series)